Charges have been filed in Livingston County against a man allegedly involved in a domestic dispute over the weekend.

Chillicothe Police report Hogan was taken into custody in the 1400 block of Bryant Street where he allegedly injured a woman so severely she was rushed to St. Luke’s Hospital. The report does indicate the injuries are not life threatening.

Hogan remains in the Daviess/DeKalb Regional Jail on a $25,000 cash only bond. His preliminary hearing is set for August 7th. 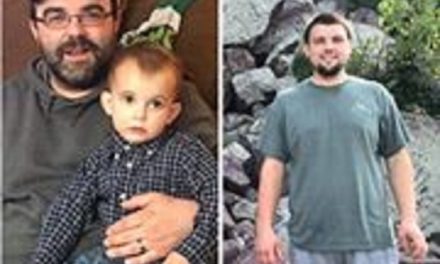