A number of missing dog reports from throughout Livingston County have authorities concerned that someone is stealing them and transporting them out of the area.  KMZU’s Chasity Anderson spoke with Chief Deputy Jim Lightner.

The Livingston County Sheriff Department is currently conducting an investigation into the disappearance of several different species of dogs.  Several reports have been coming into the office which would indicate mostly, but not limited to, large breed type dogs being targeted, such as Labradors and Bull Mastiffs. Information indicates the dogs were taken during daylight hours, and were at or near a roadway.  Partial information on suspect vehicles would be a white in color car with a female driver, and a younger female passenger, attempting to entice a dog into the car. A second vehicle was a black or dark blue in color pickup truck, with what appeared to be a homemade dog box in back. If you have any information pertaining to this matter or you need to file a report please contact the Livingston County Sheriff Office at 660-646-0515, or come by 901 Webster St Chillicothe Mo. 64601 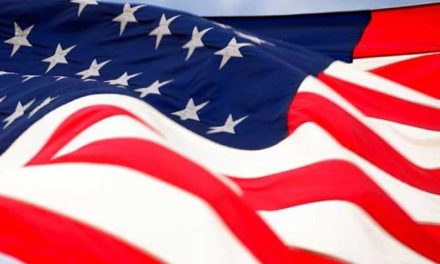 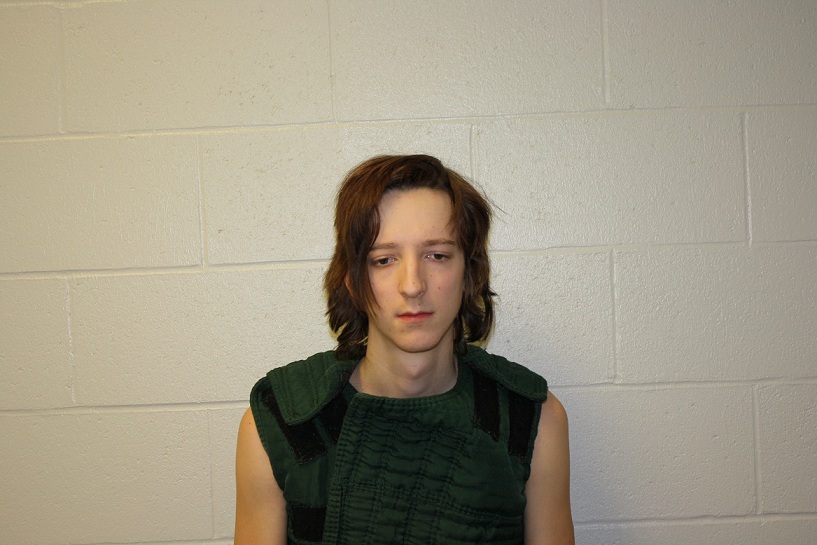