The Livingston County Sheriff’s office says deputies had an issue this week in transporting three men from a courtroom to the county jail. The problem started when one inmate made explicit sexual comments in front of a female. According to reports, when authorities tried to step in, he resisted and struggled with them. Officers had to apply additional physical force to remove him. A report is being submitted to the prosecuting attorney. 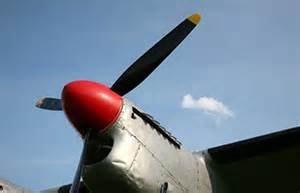