Click below to listen to KMZU’s Ashley Johnson speak with Children’s Librarian at the Livingston County Library, Candy Warren.

Livingston County Library Children’s Department is having a pumpkin decorating contest with a fun twist.  “We have four qualifications,” said Warren, “First is that the pumpkin needs to be created by a child or the family. Second, the pumpkin needs to be a children’s story book character, and if you go on Pinterest or Google, there are a plethora of ideas out there on what to do. Third, we ask that you do not cut in to the pumpkin, just so we don’t have the issue of rotting on the shelves.  Fourth, the pumpkins must be submitted to the children’s department by 4:00 p.m. on Saturday, October 18.”

This contest is open for everyone to participate in and vote on.  “The pumpkin will remain on display in the children’s department until the end of the day on Thursday, October 30,” Warren said, “During that time period, patrons, non-patrons, family members, anybody can come in and cast their vote on the pumpkins.”

There are 4 categories that the pumpkin can be entered into: 4 and under, ages 5-9, ages 10-12, and family entries. Pumpkins, squash, and gourds of all size, shape, and color will be accepted. 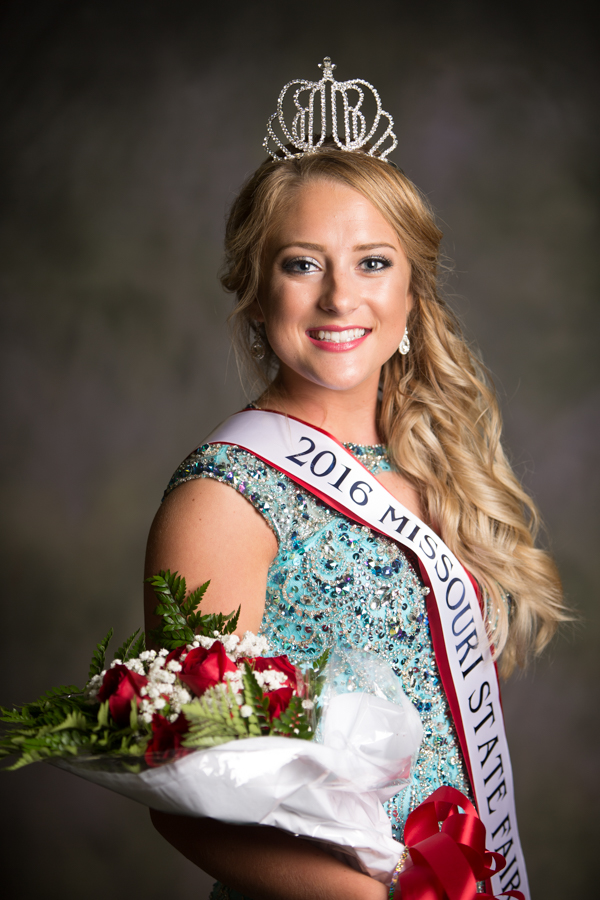 Car Vs. Bus in Carrollton