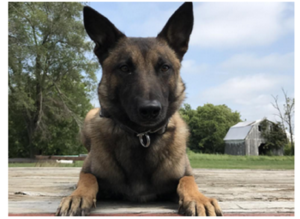 Sheriff Cox stated their German Shepard Zaki has assisted many officers and agencies with multiple crimes and helping schools. The Sheriff’s Office purchased a Chevy Tahoe due to insufficient space in a Dodge Charger needed for Zaki, his equipment and his partner Deputy Leadbetter.

Zaki is nearly at 200 K-9 deployments and Sheriff Cox says, “Zaki is the king at Hide and Seek in addition to having an amazing nose” 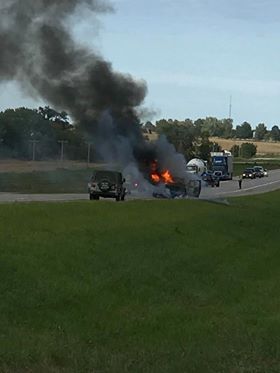 BREAKING: Vehicle on fire being attended north of Chillicothe