Livingston County Sheriff on the mend, expected to return to work in near future 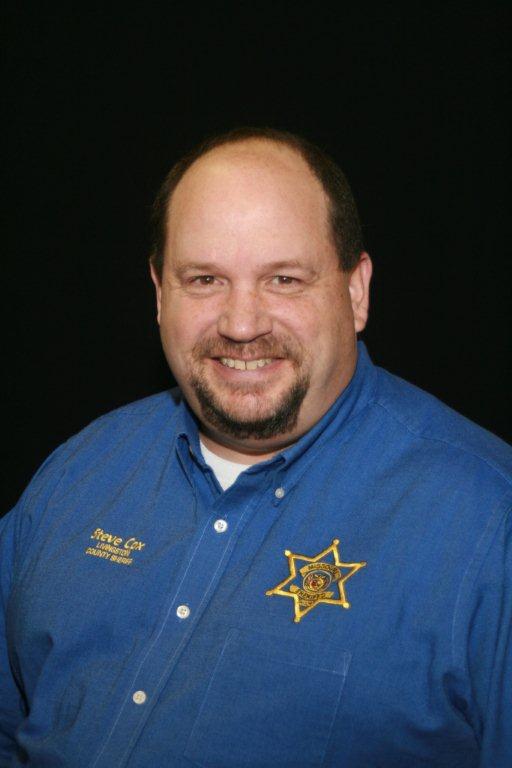 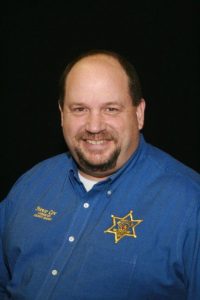 LIVINGSTON COUNTY, Mo.– According to a release from the Livingston County Sheriff’s Department, Sheriff Steve Cox is on the mend after suffering a heart attack October 28, 2016.

The release, from Chief Deputy Michael Claypole states Cox remains in the hospital and is improving dramatically.

“The Sheriff is amazing his doctors and nurses with his speedy recovery.  St. Lukes is one of the premier cardiac care facilities in the United States. The Sheriff is responding to doctors, his wife, others and is doing well.    Keep in mind that this happened just one week ago today and Steve will need time to recover.   The Sheriff will be returning to work in the near future.

I want to point out that the American Heart Association says that normal recovery time for a heart attack is from two weeks to three months and most people survive their first heart attack and return to their normal lives to enjoy many more years of productive activity.   We ask that you keep him in your thoughts and prayers each and every day as he continues to a full recovery.”

Anyone wishing to send cards to Sheriff Cox can mail them to the Livingston County Sheriff’s Office at 901 Webster St. Chillicothe, MO 64601 and they will be forwarded to Sheriff Cox.

Head on collision in Henry County, driver in serious condition