LIVINGSTON COUNTY, Mo. — An investigation by the Livingston County Sheriff’s Office into nearly a dozen reports of mailbox-related vandalism has led investigators to ask for the public’s assistance.

According to a release from the Livingston County Sheriff’s  Office, a total of 11 reports of mailboxes “being damaged or stolen in the northeast part of Livingston County” have been reported to law enforcement officials over the past few days.

The release indicates that the crimes are generally happening north and east of Chillicothe as well as in the area near Wheeling.

The Livingston County Sheriff’s Office is now reaching out to the public for information about the mailboxes, which investigators say were either damaged or stolen by the perpetrators. It is not currently clear if the incidents are related, however the investigation is ongoing. 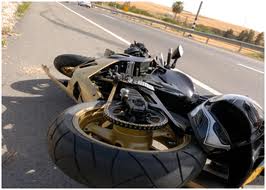 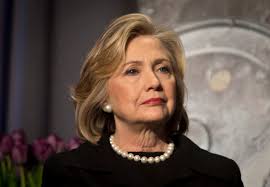