LIVINGSTON COUNTY, Mo. — A ballot initiative in Livingston County is aimed at relieving some of the county’s financial strain.

Livingston County Presiding Commissioner Ed Douglas said in a press release that a recently conducted study shows that Livingston County is under-funded to a significant degree. Voters will decide on the Saturday, April 4 ballot whether or not to approve a half-cent general sales tax which officials say will aid in mitigating the county’s financial burden.

According to the study, more than 44% of the county’s revenues come from people who reside outside of Livingston County. Projections show that the increase would cost families about $8.75 every month. 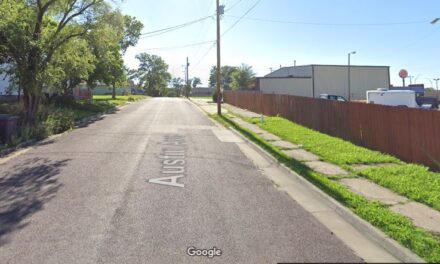 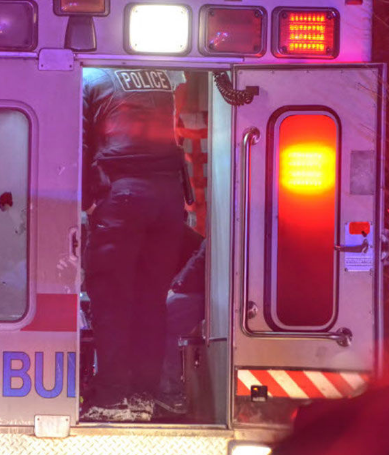