Chesterfield, Missouri’s two-thousand dairy farmers and their fifteen processing plants have been left out in the cold with Governor Nixon’s veto of the two Omnibus Agriculture Bills, House Bill 1326 and Senate Bill 506.

These bills contained several important issues to all of Missouri’s farmers and ranchers including:

A University of Missouri study showed in 2011 that Missouri’s dairy product manufacturing industry revenues translated into statewide total economic output worth $7.7 billion.  When you include the jobs, created at the farm level and with additional suppliers, a total of 23,297 jobs were supported providing $1.2 billion in labor income to Missourians in 2011. 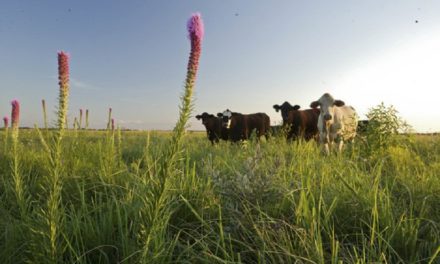