A local Sedalia historian will appear in a Gaelic-language film.  Click to hear KMZU’s Sarah Scott speak with Kenneth Bird:

The documentary is about Mary Devine, who went to great lengths to return to Ireland after her husband died.  Her husband worked on the Pacific Railroad that was being built from St. Louis to Sedalia.  According to the story, after he died in 1861, she hitchhiked and walked back to New York with a child in tow so she could return to Ireland.  Bird said he appeared in the documentary because of his knowledge on local railroad history.  The film is expected to come out later this year.

Livingston Commission Out and About Tuesday 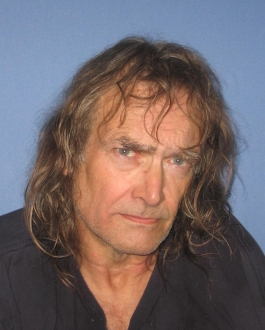 Alma Man Due in Court