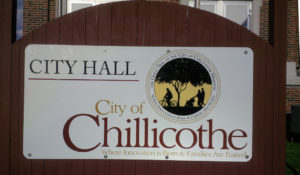 Council members approved a preference for local bids when they are within 3% of a low bid for projects up to $5 million. The ordinance only applies to businesses within Chillicothe.  Attorney, Robert Cowherd, encapsulated the pros and cons of the ordinance, saying it would help keep money circulating within the city, while occasionally  paying more on projects.  The ordinance gives council discretion to either pick the lowest responsible bid, or give local preference. The council and Mayor had previously discussed the issue in past bidding procedures, wherein the city was hindered from taking action favoring city businesses, due to potential legal recourse by other bidders.

After other discussions by council, the city may deny an additional payment request from an engineer.

A construction project expected to be completed by May 2017 is technically still not complete, according to some city officials. The construction of a hangar, to be used by Life Flight aircraft, was subject to additional work due to certain project specifications not being met. Council members were of the opinion that the engineer, and construction company failed to complete the work on time, as well as to specifications, and were therefore liable for the bill. Council also asked the city administrator, Darin Chappell about the late timing of the bill.  He said he was asked by the engineer to bring the matter to the attention of council.

The city attorney said he would have to review the original contract to ensure that the council was on solid ground in denying the extra payment request. 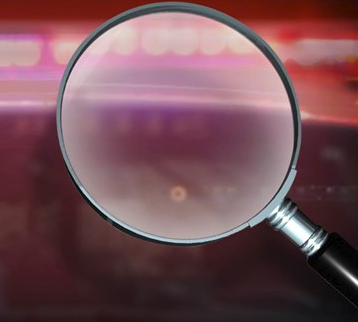 Drug Arrests Made By Chillicothe Police