An owner’s research into his Saline County property recently found that it was the landing for the Santa Fe Trail.  Click to hear KMZU’s Kristie Cross speak with Rich Lawson:

The land is now being considered for the National Historic Registry.   Lawson said he bought the property several years ago and started looking into its history.

“In the process of researching, [I] discovered that it was, in fact, the landing for the Santa Fe Trail as it crossed the Missouri River,” said Lawson, “Coming from Franklin it crossed over to Arrow Rock, and that site is a part of my property.”

The State Historic Preservation forwarded the nomination to the National Register Office in Washington, D.C.  The government will take 45 days to consider the property’s eligibility for the National Historic Registry.

Lawson hopes to eventually have the land open to visitors so sightseers can view the “oldest Santa Fe Trail tracks in existence.” 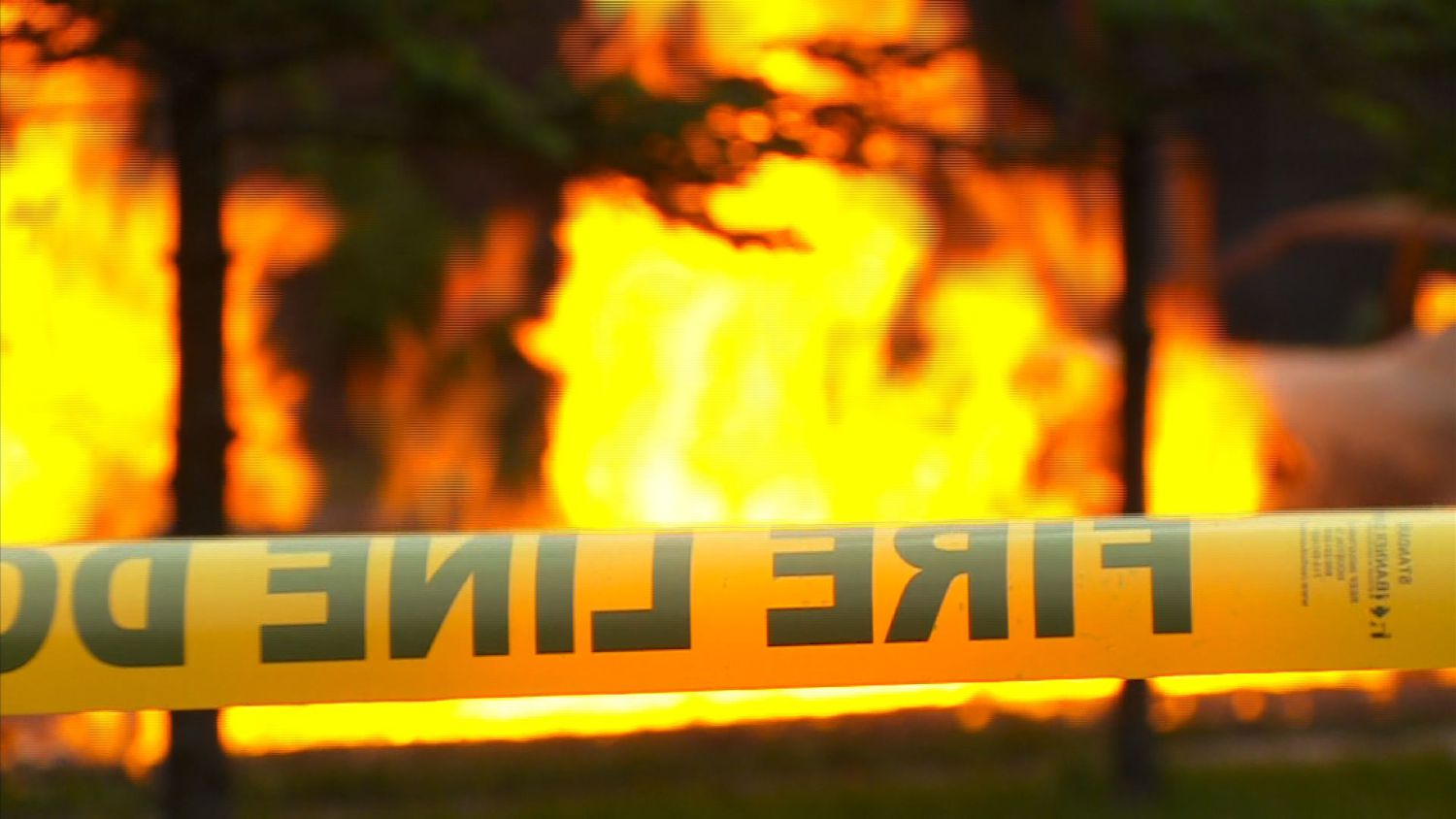 Seven Steps to a Healthier Heart