The number of people in Missouri speaking out against the management of the Missouri River by the Army Corps of Engineers is growing.

After watching a TV news report showing what Gibson thought were low levels behind Gavin’s Point Dam on the South Dakota/Nebraska border, he found an article saying conditions on Lewis and Clark Lake are “unaffected” by the flooding.  The article says campsite business is good, and so is the fishing.

That article from the Sioux City Journal can be found at http://siouxcityjournal.com/news/local/article_2da6b07b-39ae-5f9e-a7ff-bb6611df806b.html 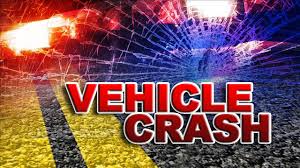 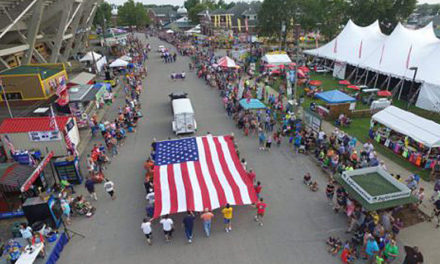 Missouri State Fair to go on, but it’s back to basics