BROOKFIELD, Mo.— The Kansas City Chiefs won the Super Bowl Sunday night and  KC was not alone in celebrating. 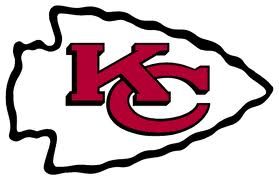 Questions began rolling about social media shortly after the “Big Game,” about explosion-like sounds in Brookfield. The Brookfield Police Department says residents can remain calm, the loud booms are just celebratory fireworks. The department adds, it has been attempting to locate those lighting-off fireworks throughout the evening. However, it’s been difficult for officers to put a stop to the potentially illegal show of support for the Chiefs entirely, due to the high number of residents involved.

Shatto Dairy Back in Business 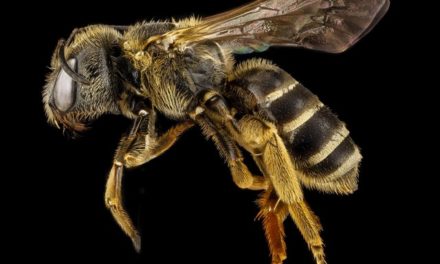