The Pentagon has lifted its 1994 gender-based ban for women serving in combat roles.  Click to hear KMZU’s Chelsea Wade report:

Outgoing Defense Secretary Leon Panetta announced Thursday that he’s lifting the Pentagon’s ban on women serving in combat roles and elite military units. Panetta said he made the change upon the recommendation of the Joint Chiefs of Staff.  Many women have complained that the wars in Iraq and Afghanistan ultimately placed them on the front lines, without getting the combat credentials often needed for promotions.  In fact, four women have sued the Pentagon saying the current policy hindered their ability to move up in the ranks.

In a press conference on Thursday, Panetta said he believes every citizen should be allowed to serve if they can meet the obligations set forth by the military.  “Women are contributing to the armed forces in unprecedented ways.  Female troops already play an integral part in the military’s mission and have demonstrated courage, skill, and patriotism,” he added.

Iraq veteran, Brooke Ahart, 24, of Richmond, applauded the decision and said in an interview with KMZU News that the announcement was empowering.  “Women can do just as much as men.  In basic training, it might have been harder, but we were doing just as much as the guys were.”

Ahart, who retired from the service in 2010, said when it comes to warfare, having women in combat roles could change the military’s “game plan.”  “I hear women are better shooters and are better with a weapon.  However, I’ve also heard in combat that men are allowed to go quite a while in the field without taking a shower, but females can only be out in the field for three days.  That could change the length of a mission, but that is the only real effect that I see.”

In a statement, President Obama said lifting the ban is another historic step toward harnessing the talents and skills of all citizens.  The new policy would be phased in over the next three years. 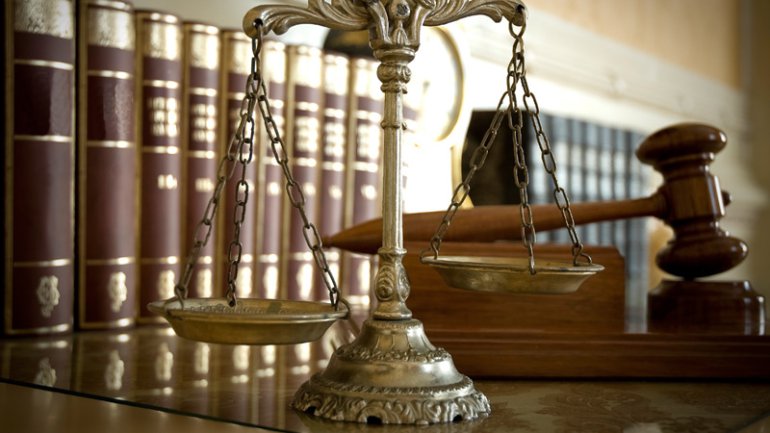 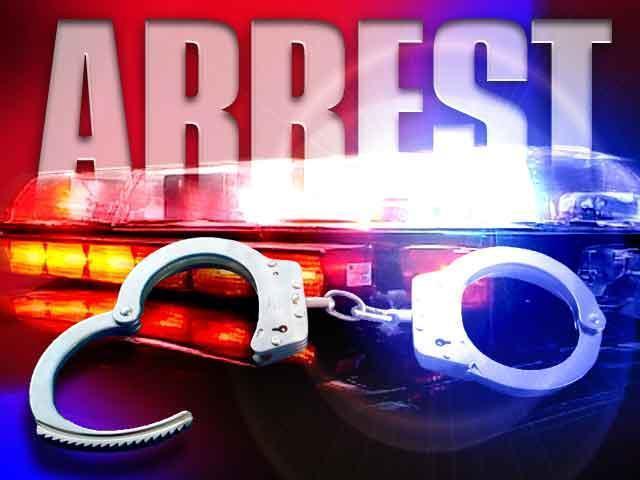 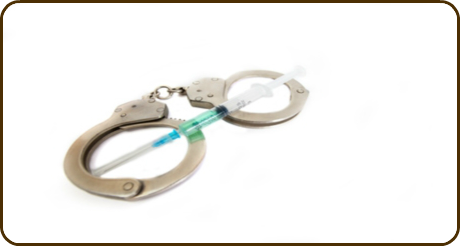