“It was a scene which must have made the angels weep, and one which I trust I may never witness again.” Thus concluded a letter written by a soldier at the battle of Lone Jack published in the Daily Missouri Republican in St. Louis. Nearly two weeks after the battle, readers saw the horrors of that day through the eyes of one who had seen it.

In this 150th anniversary year of the August 16, 1862 battle, the Lone Jack Historical Society invites everyone to join in honoring those heroes who fought for their beliefs and those who stayed to keep the home fires burning for their safe return. We honor those who fought in both Federal blue and Confederate gray as they were all Americans.

On August 18 and 19, reenactors and civilian living historians will descend on Lone Jack and an outlying historic home to recreate that dreadful time in our history and commemorate their sacrifices. The Missouri Sesquicentennial Commission has designated this commemoration a State Signature Event.

Highlights include a battle reenactment both Saturday and Sunday. Artillery, infantry and dismounted cavalry units will recreate scenes from the battle. Take time to stroll the site as civilians and soldiers portray life as it was lived 150 years ago. Walk through the 1862 garden filled with heirloom vegetables, tobacco and cotton.

After the smoke clears, and the crack, pop and boom of battle roll across the fields, spectators may return for a Saturday evening candlelight tour highlighting vignettes of the battle’s aftermath. Situated in and around the historic home that stands in for the Cave Hotel during the battle, these scenes lend an eerie finality to the battle’s intensity as we glimpse how Civil War doctors and families coped with the aftermath of battle.

Parking for the event is located near the Lone Jack Museum and nearby high school. There is NO spectator parking at the reenactment site. Free shuttle buses transport spectators from the museum site to the reenactment site two miles away. Reenactment and candlelight tour tickets may be purchased online as well as at the museum and on the park grounds. Credit cards will be accepted only online and at the museum. All other sales will be cash. Reenactment tickets (includes museum admission) are $10 for adults. Candlelight tour tickets are $5 for adults.

Entertainment and activities at the park are free. As usual, the park will offer a variety of crafts and vendors, live entertainment and great food. Visit the museum to see special battle anniversary exhibits. Museum admission will be charged this year. Admission is $3 for adults for those not attending the reenactment. Complete reenactment ticket/admission prices are at www.lonejackbattle150.org.

Start the weekend with the Boy Scouts pancake breakfast at the Lone Jack Baptist Church across from the park. Stop by the food court for lunch. Try some competition barbeque by national champions or try some Hawaiian island offerings. Visit with archeologists as they explain how they uncover mysteries at two digs on site.

The parade begins Saturday at 10:00 a.m. at the elementary school and marches south on Bynum to the park. Reenactors, floats, classic car clubs and equestrian units will join together. Keep your cool under the big tent as you listen to various entertainment on stage. Living historians recreate scenes from past Commemorations including the dedications of the two monuments in Bivouac of the Dead. After the Saturday battle, return to the park, get a bite to eat and listen to the sounds of True Blue gospel followed by the Blue and Gray Pickers offering bluegrass music. By then it will be time to hop on the shuttle for the candlelight tour.

Sunday morning a reenactor Honor Guard will march to the park and soldiers cemetery for a wreath laying ceremony. When the government declined to honor the Union soldiers who died and were buried in the cemetery, Cpl. William Roney made it his life’s mission to honor his comrades. With his own hands and his own money, the battle veteran built the monument. We welcome a descendant of Cpl. Roney’s as our special guest. She will be on hand as we honor all the soldiers who fought and died in the battle. Sunday’s keynote speaker is Civil War author Kip Linburg.

The shuttle buses again will transport spectators to the reenactment site for the battle. For those who do not wish to hear the rebel yell, the park will offer craft and vendor booths, and entertainment until closing. For a schedule of activities, maps to parking areas and complete ticket prices, visit www.lonejackbattle150.org. 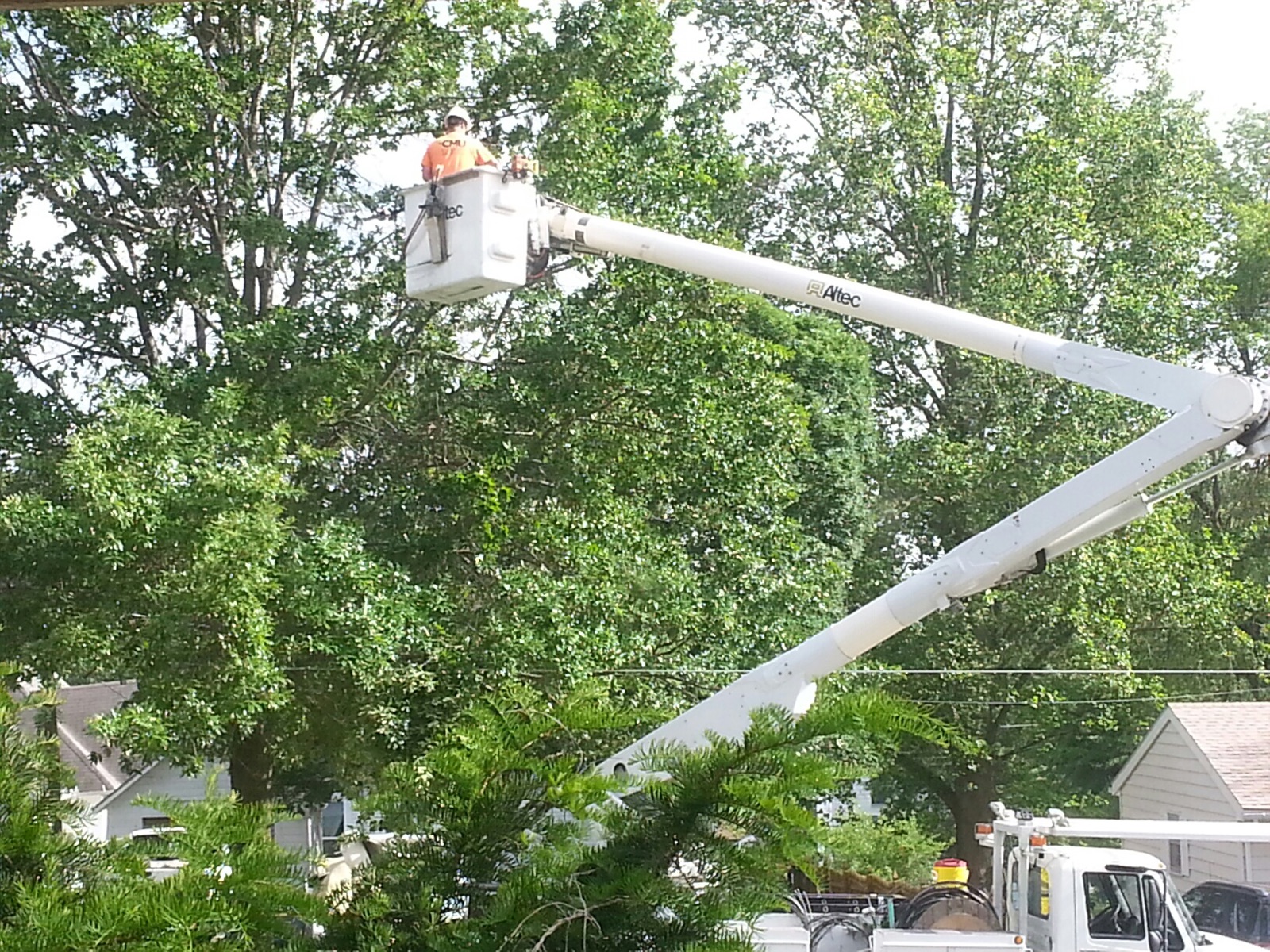 Power out in some locations due to Wednesday winds