A veteran with the Missouri State Highway Patrol has been promoted to the rank of lieutenant effective January 1.

Dusty L. Hoffman grew up in Glasgow, Missouri and joined the Air Force in 1989. He entered the Highway Patrol in August of 1993 and has climbed his way through the ranks. He will be assigned to the Research and Development Division of the Missouri State Highway Patrol in Jefferson City.

Sergeant Dusty L. Hoffman is being promoted to the rank of lieutenant and assigned to the Research and Development Division, General Headquarters, Jefferson City, MO.

Lieutenant Hoffman grew up in Glasgow, MO, where he graduated from Howard County R-II High School in 1989. He joined the U.S. Air Force in 1989, where he served as a law enforcement specialist with assignments in Texas, Panama, and Alaska. Hoffman was honorably discharged in 1992. He earned a bachelor’s of science degree in criminal justice from Columbia College, in Columbia, MO, in 2004. Lt. Hoffman and his wife, Sunny (Mosbaugh), of Joplin, reside in Columbia, MO, and have four children. 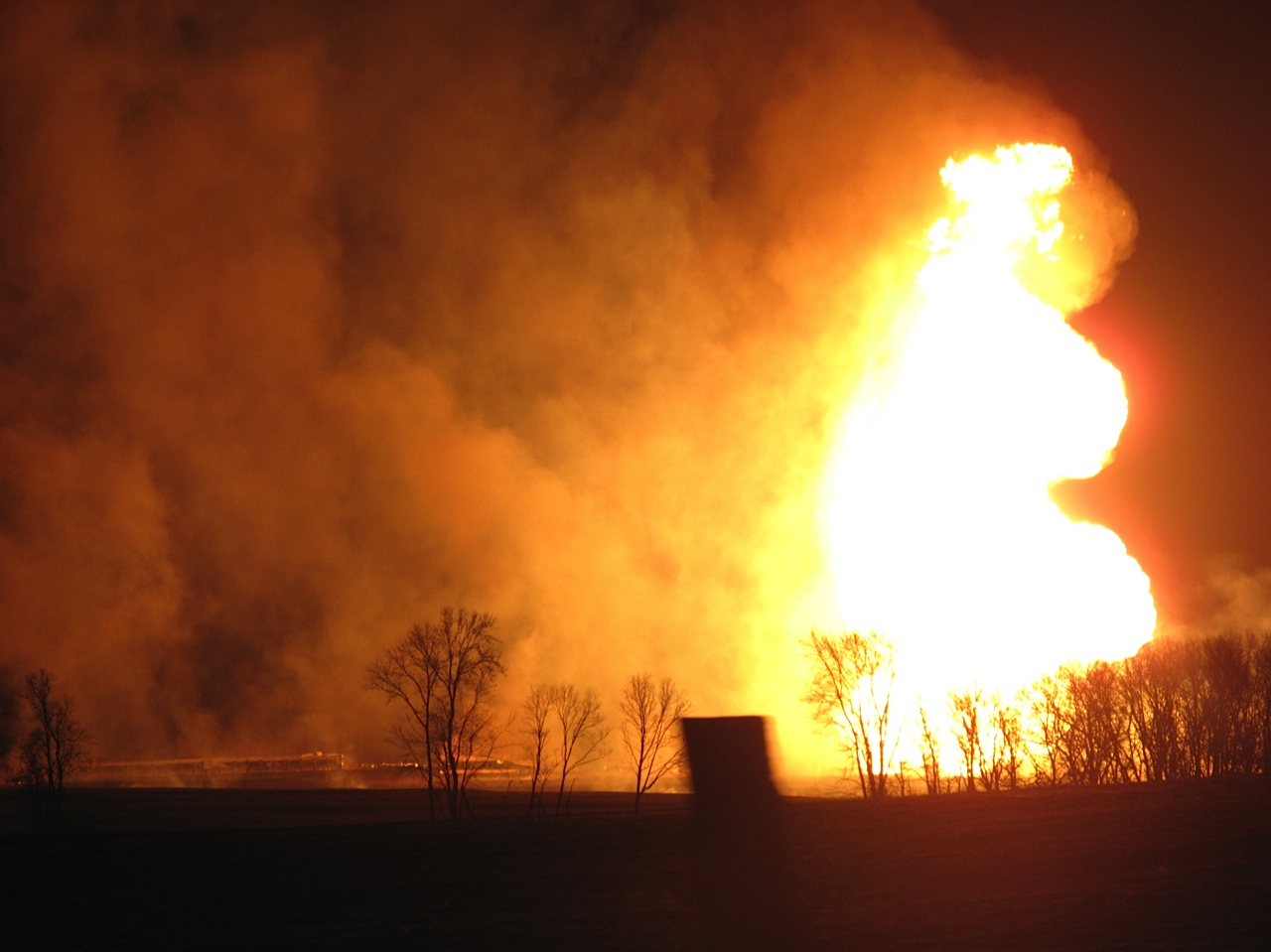