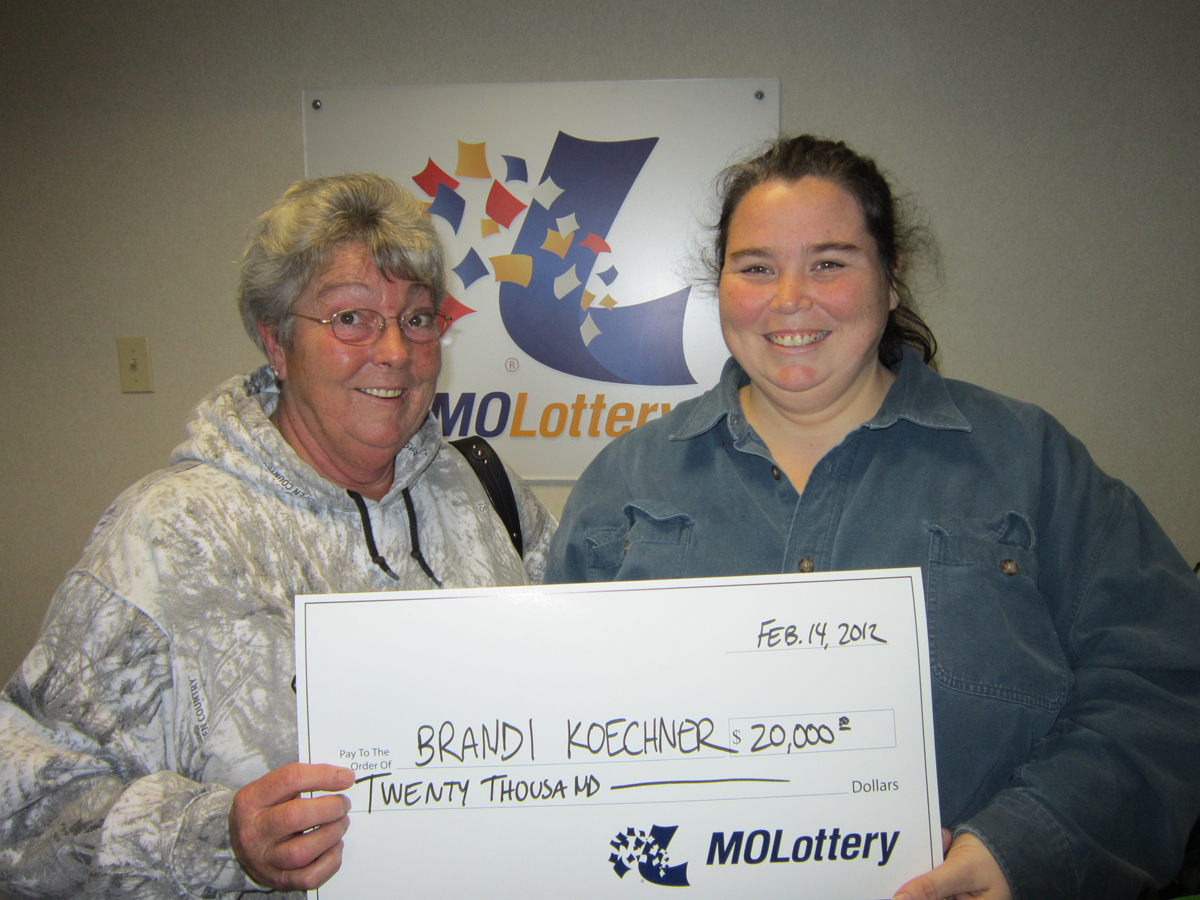 A big lottery win helped make this a happy Valentine’s Day for one local woman.

Click to hear the comments of Brandi Koechner after finding out she had won $20,000 on a scratchers ticket:

Press release from the Missouri Lottery:

Brandi Koechner of Rothville made a decision on the way to work on Feb. 14 that changed her day. She decided to stop for a “pop” at County Line Convenience, 322 W. Helm  St. in Brookfield, and bought a Missouri Lottery Scratchers ticket concealing a $20,000 prize.

“Believe it or not, I almost didn’t stop there this morning,” began Koechner. “The guy ahead of me bought three of them (tickets), and I thought, ‘Well, I’m going to try it.’ And the one I bought just happened to be the big one.”

Koechner, 32, purchased a “Lucky Gold” Scratchers ticket, her new “favorite.” She continued on to Stanbury Uniforms in Brookfield and scratched the ticket in the parking lot, where she uncovered the $20,000 prize while talking to her mother on the phone.

“I went in and told my supervisor that I was leaving, so I could go cash it in,” she said. Koechner and her mother, Brenda, then set out for Jefferson City to claim the prize. The two indicated that a shopping day in Columbia would follow. Other plans for the windfall include “paying off my vehicles” and “putting some back” for the future.  Koechner also plans to host a family barbecue this weekend to celebrate.  “It feels awesome,” she concluded.

About the Missouri Lottery (www.molottery.com)

More than 70 percent of Missouri voters approved a lottery in 1984. Since sales started in 1986, the Missouri Lottery has contributed more than $4 billion to the state and public education. Since July 1993, 100 percent of Lottery proceeds have gone to public education.  Each year the Lottery generates more than $250 million for vital programs, including A+ scholarships. Missouri Lottery players have won more than $8.6 billion in prizes, and retailers have earned more than $860 million in commissions and bonuses. 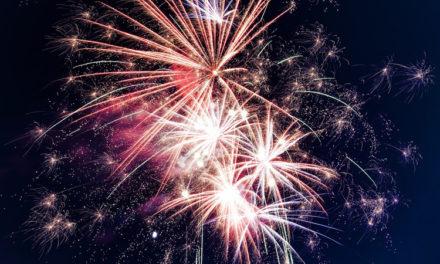