Macon Doctor pleads not guilty to charges stemming from May incident 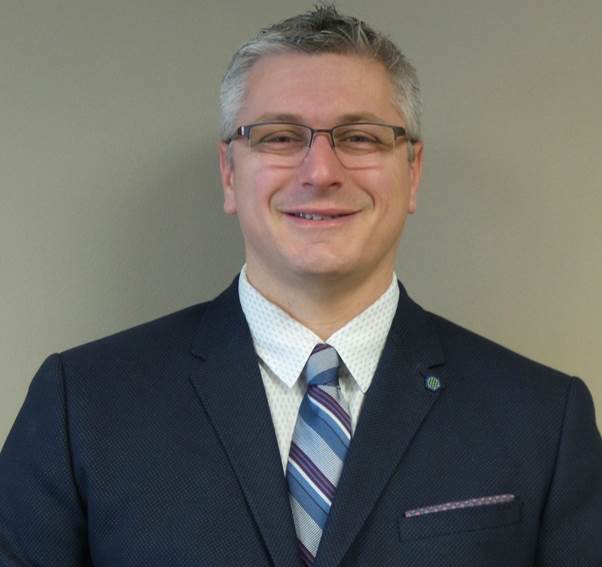 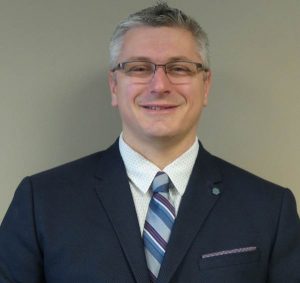 MACON, Mo.- A Macon doctor accused of domestic assault and child abuse pleads not guilty according to court records.

Court documents indicate the dispute started as an argument between Main and an adult female in the home, which led to a physical altercation involving her and two minors. Christopher Main entered his plea Friday in a Macon County courtroom.