The Marshall School District Board of Education officially named Dr. Carol Maher their new superintendent this week. Maher, who had served in the role on an interim basis, said she’s proud to now hold a permanent position.  “I am very excited, very flattered, and very appreciative to the board that they have the faith in me to continue on and help to move the district forward with the help of lots of people.”

The administrator talked about some of her plans for the district.  “One of my main goals for right now, and one that I’ve been working on since I’ve been here, is to increase and enhance communication with the public and to involve the school with the city, county, and the whole umbrella of everything that is Marshall and Saline County,” said Maher, “I take very seriously the relationship between the schools and their communities.  I think the best days for Marshall are to come and I’m really looking forward to working with the city in that effort.”

Dr. Maher grew up in Saline County and graduated from Slater High School. Marshall is the fourth district for which she has served as superintendent. 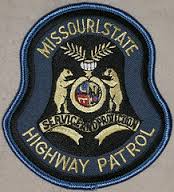 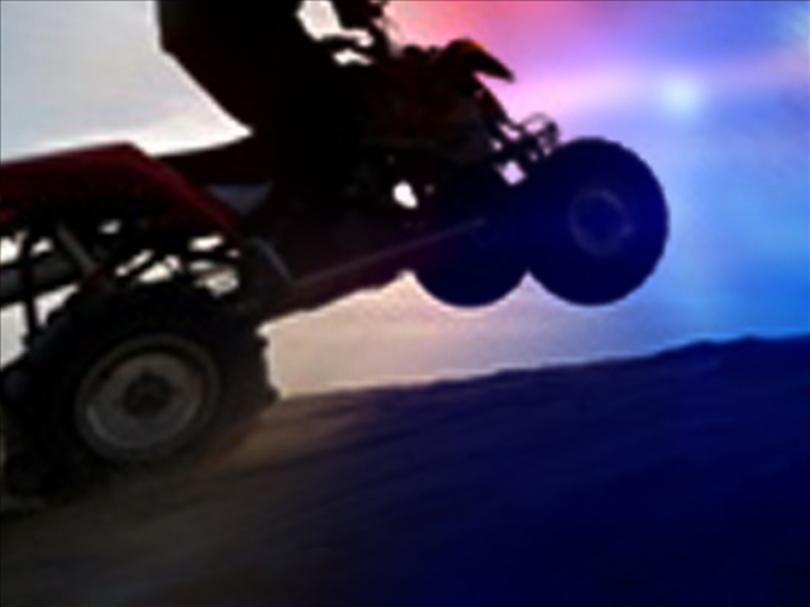