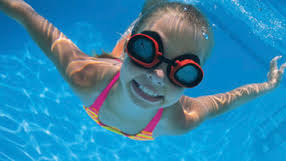 JEFFERSON CITY, Mo.– According to a new report by the Center for Disease Control, nationwide testing shows most public swimming areas had at least one violation, and one in eight had to be closed immediately. 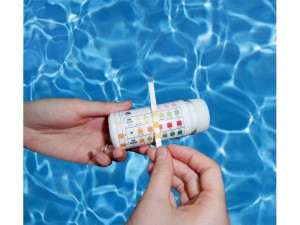 With Healthy and Safe Swimming Week beginning Monday, Dr. Michael Beach, the agency’s associate director for Healthy Water says it doesn’t mean to never to into a public pool, but to be proactive by testing the water first. In a recent release, Beach says one way to do this is with test strips.

“You’re essentially taking a strip and dipping it in the water and reading a color,” he said. “Make sure the drain at the bottom of the deep end of the pool is visible. This means the water is clear enough for lifeguards and others to see swimmers underwater who may need help. If you can’t see the main drain, the pool shouldn’t be open. ”

Beach says human feces accounts for about three-quarters of all outbreaks of illness linked to public pools. He adds that parasite behind it – cryptosporidium – is pretty resistant to chlorine, and filters and disinfectants aren’t enough to counteract it. He says that means state and local health departments may have to come up with tougher regulations to protect swimmers.

“This will take time and commitment from all parties, but I think we’re moving forward on that as health departments start to think about taking some of this guidance and putting it into their own regulations.”