A 27-year-old man was arrested following a crash early Monday morning.  According to the Moberly Police Department, officers responded to reports of an accident at Emerson and Highway 24.  Police said they located a vehicle leaving the scene.  They later made contact with the unidentified 27-year-old and a 30-year-old passenger.  The 27-year-old was taken into custody on charges of leaving the scene of an accident and driving while intoxicated.  Formal charges are pending.  The passenger was released.  No injuries were reported. 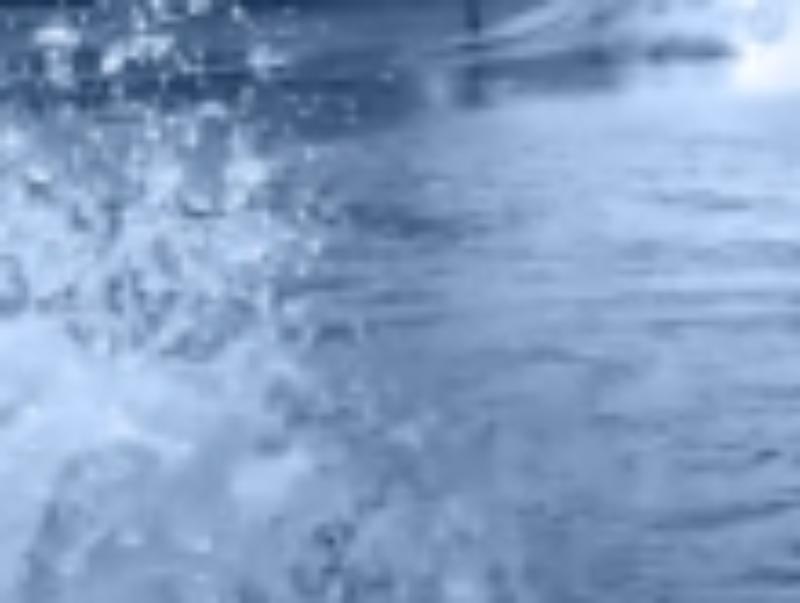 A mother of four dies after Randolph County crash