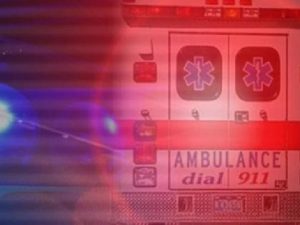 TRENTON, Mo.- The Trenton Police Department have a suspect in custody after a Ford F450 ambulance was stolen from Wright Memorial Hospital earlier today, February 20, 2018.

According to Chief Tommy Wright, at approximately 12:30 p.m. this afternoon, the Grundy County Ambulance was stolen while it was parked. Based on the investigation and eyewitnesses, the ambulance was stolen by a male subject from Trenton who had been seeking medical treatment at the hospital. The male subject allegedly exited the emergency room, entered the ambulance and then drove away.

The Grundy County Sheriff’s Office was able to later recover the ambulance in a remote southeastern portion of the county. the male subject was also located in the area of the ambulance and taken into custody without incident. He is being held on a 24 hour hold in the Grundy County Jail and charges are being forwarded for consideration.

The identity of the male subject in custody has not been released. 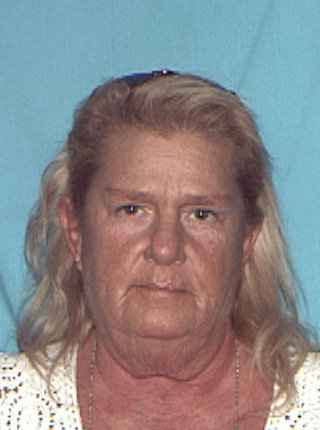