Man accused of killing five is requesting change of venue MONTGOMERY COUNTY, Mo. – The illegal immigrant accused of killing five people in Kansas and Missouri is asking for a change of venue. Court documents indicate that the attorney for Pablo Serrano-Vitorino filed the motion to move the case out of Montgomery County because there are not enough Hispanic residents there. The attorney is asking the court to assign the case to a county with at least a 9 percent Hispanic population.

Serrano is charged with killing four people in Kansas before fleeing to Missouri and killing a man in Montgomery County. 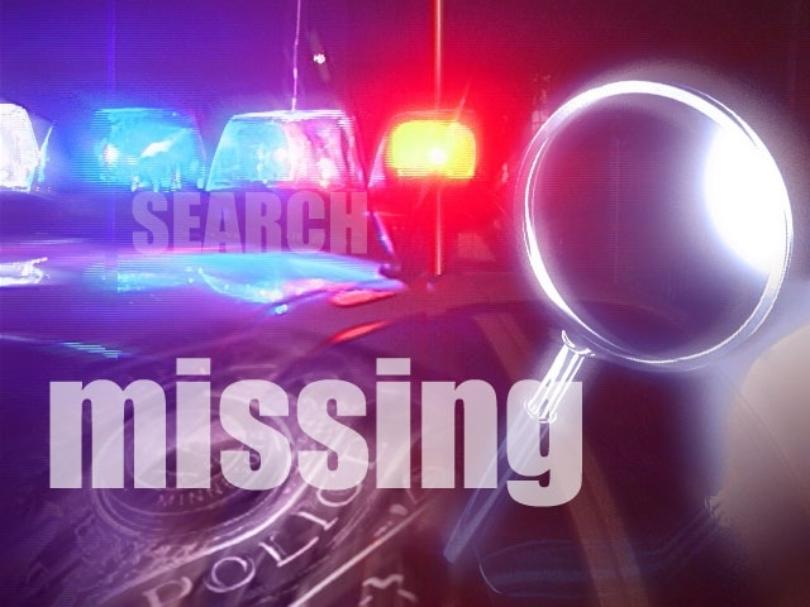