The Trimble man accused of killing Edgerton sisters and dumping their bodies will appear in court Wednesday afternoon.  Clifford Miller, 31, is charged with two counts of murder.  The bodies of Britny Haarup and Ashley Key were found in a field in July.  They had allegedly been beaten and smothered.  Miller’s preliminary hearing gets underway at 1:30 in a Platte County Courtroom.  He is being held on $500,000 bond. 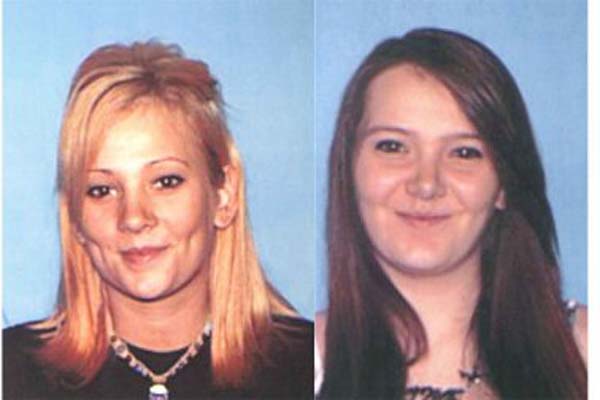 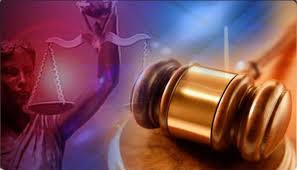