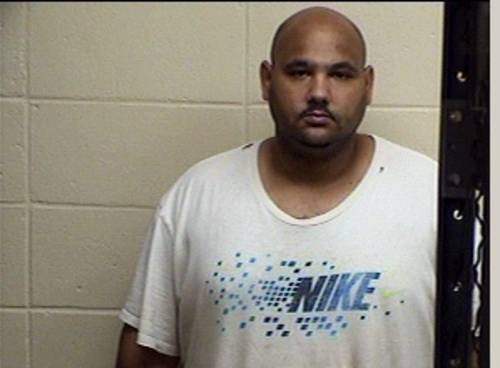 Shannon Jackson, 26, admitted to stabbing a woman in September.

He was sentenced Tuesday to four years in the Department of Corrections.

One Dead in Clinton Co. Accident