Man Barricades Himself in Apartment

Carrollton Police Department responded to a residence at 100 block of North Folger this afternoon for a civil dispute over property and custody. According to Captain Christian Cordell no formal charges were filed for this incident.

Officers were attempting to serve a temporary restraining order to a man at this location when he barricaded himself in the residence to allegedly avoid law enforcement.  Authorities were eventually able to serve the man and remove him from the home so the other party could lawfully return to the home.

The suspect was taken into custody and later released with a municipal summons for some peace disturbances that occurred Tuesday night. No injuries were reported. 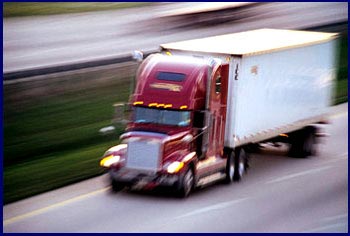