LAFAYETTE COUNTY, Mo. — An Ohio man who allegedly had hundreds of thousands of dollars in heroin and fentanyl tucked in his rented SUV will make his initial appearance in Lafayette Circuit Court on Wednesday, July 29.

Bruce Alexander, 48, was charged on June 30 with first-degree drug trafficking and drug possession, as well as his passenger Terrence Gay, 35, both of Dayton, Ohio. Missouri State Highway patrol confiscated 4.4 pounds of heroin and 6.6 pounds of fentanyl, according to probable cause statement. The trooper made the traffic stop at I-70, near Route H, because Alexander was allegedly tailgating. The street value for that amount of heroin is around $300,000.

Gay, who allegedly admitted to possessing around 7 ounces of  THC gummies and marijuana, entered a not guilty plea on July 22. His next court appearance is 9 a.m. Sept. 9. Both men were released on $150,000 surety bonds. 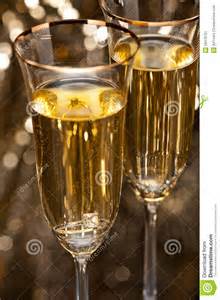 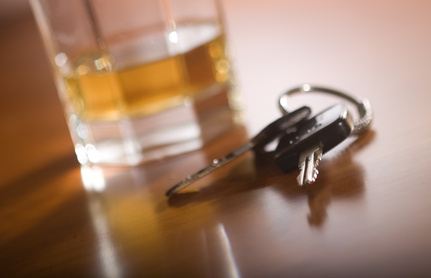 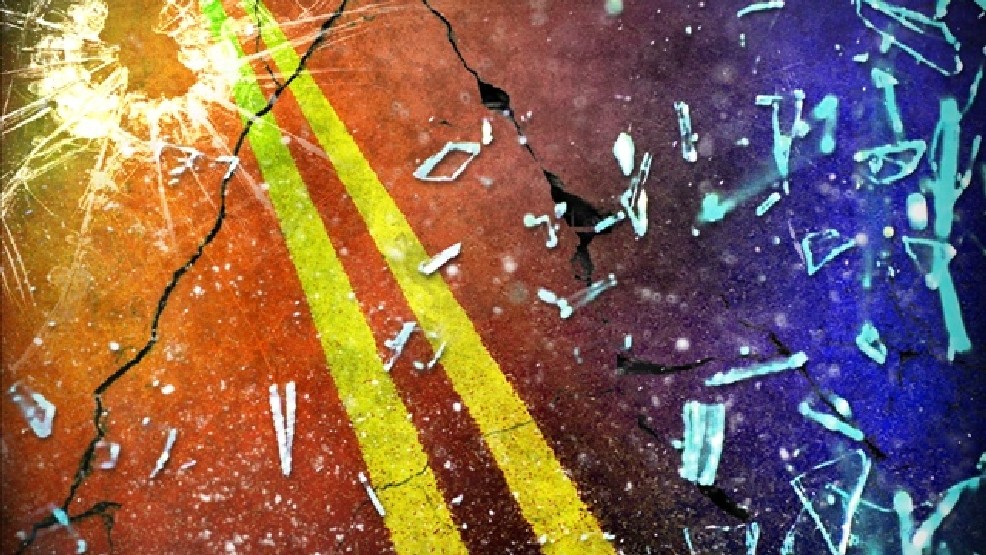