KENNETT, Mo. (AP) — A southeastern Missouri man is jailed without bond after being accused in the shooting death of a man who was found slumped over the steering wheel of a vehicle.

Officers responding to reports of gunshots and a crash early July 18 found Dustin Greer of Bloomfield unresponsive in a vehicle in a Malden alley. Greer died Tuesday.

Online court records do not list an attorney for Young. 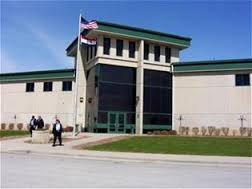 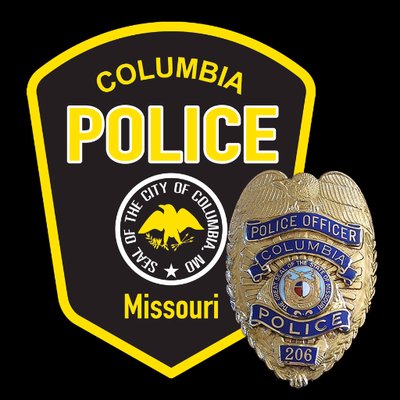