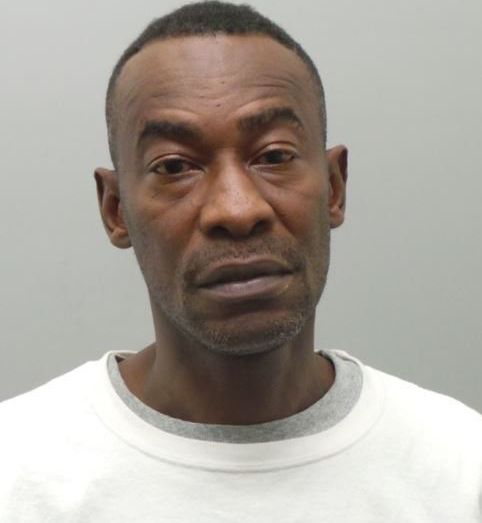 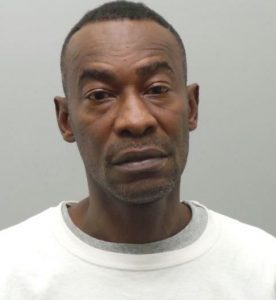 ST. LOUIS (AP) — A suburban St. Louis man has been charged in a murder-for-hire plot.

Court documents say Willie Jackson, 51, of Florissant, wanted the “victim tied up, beaten and left for dead.” He was arraigned Tuesday on charges of second-degree attempted murder and violating an order of protection. Bond is set at $200,000, cash-only. No attorney is listed for him in online court records.

The charges say Jackson sought help in mid-December to kill the target from someone who turned out to be a confidential informant.

The target isn’t identified in the charges, but the documents say Jackson also violated an order that prevented him from contacting the intended victim. Records show Jackson’s wife sought and received an order of protection against Jackson in August.