The incident began with a traffic stop near Ducky’s Gas Station at East Mechanic and Oriole Streets.

One of the three individuals in the car, identified as Pracilla Alvarado had an active warrant for her arrest. A K-9 unit was brought in and alerted officers to contraband in the vehicle.

During a search, two handguns were found near the driver’s seat of the vehicle, one of which was reported stolen. The driver, Geoffrey B. Worman, of Bucyrus, Kan. bolted from the stop and was finally run down responding officers.

Worman is accused of receiving stolen property, unlawful possession of a firearm and resisting a felony arrest. He is currently in custody at the Cass County Jail.

Nixon to Speak at Ambrose Inauguration 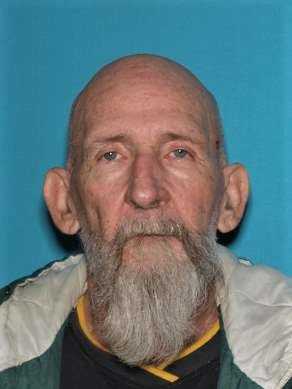 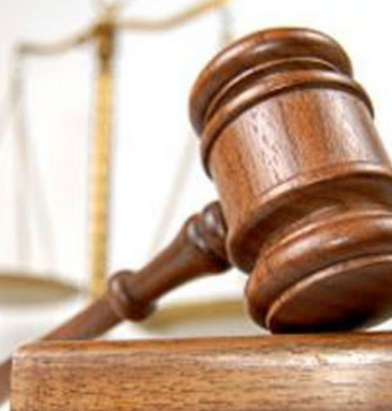