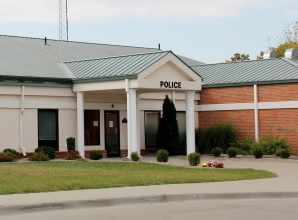 A Richmond resident is facing several charges related to a crash on Saturday night.  Jaren Johnston, 24, was traveling south on Route T, near Highway 10, when he lost control and went off the roadway, according to a police report released on Monday morning.  Johnston received minor injuries and was transported to Ray County Memorial Hospital.  He is facing charges of failing to drive on the right half of the roadway and driving while intoxicated.  The case has been sent to the Ray County Prosecutor’s office for further action. 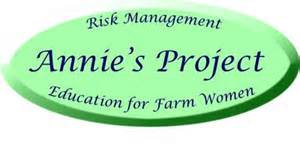