RICHMOND, Mo. — A Kansas City, Missouri, man is pleading not guilty after an arraignment for charges related to an incident that occurred the night of September 30. 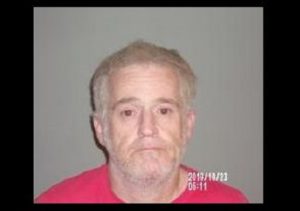 Court documents accuse 47-year-old Owen L. Slavens of kidnapping a woman by gunpoint and sexually assaulting her in a field 40 minutes away. The victim told officers she was walking in Richmond, Missouri, around 11 p.m. and noticed a maroon car slowly trailing her. A few minutes later, Owens allegedly pointed a handgun at the victim and told her to get into the vehicle.

She then described a 40 minute drive to a field where the sexual assault took place. The two felony charges listed against Slavens include kidnapping and armed criminal action.

A docket hearing on the matter is set for Oct. 29 at 8:30 a.m. Slavens is currently out of custody. 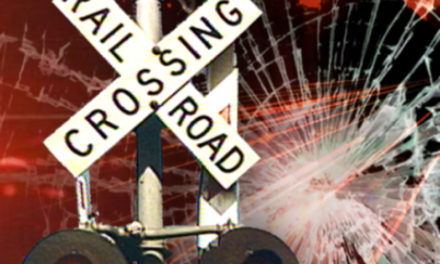