COLE COUNTY, Mo. — A Jefferson City man was taken to jail after he and a minor were injured when his homemade go-cart crashed in Cole County Monday evening.

At 6:05 p.m. Monday, James R. Gordon, 36, was traveling westbound on Heritage Highway 10 (east of US 54 Highway) when the go-cart he was driving overturned, partially ejecting both James and 5-year-old Melissa Gordon, also of Jefferson City.

Both were transported to St. Mary’s Hospital in Jefferson City for treatment of minor injuries.

James Gordon was taken to Cole County Jail, where he was listed as bondable. 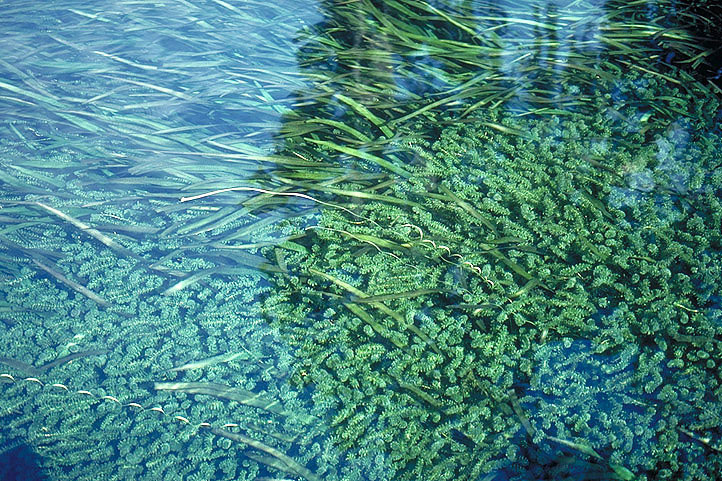