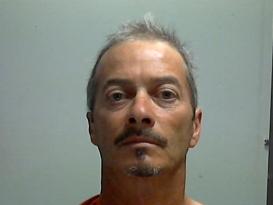 LIVINGSTON COUNTY, Mo. — A man has been arrested for making a false report on May 10 of this year.

According to a release from the Livingston County Sheriff’s office, 53-year-old Chillicothe resident James R. Forbis allegedly called 911 to report two improvised explosive devices that he said had trip wires stretching across the road near Liv 503 and Liv 510.

Forbis reportedly said the bombs had detonated as he drove to work.

An investigation found no evidence of such devices in the area. Forbis was arrested late last week and is facing a charge for making a false bomb report.

He was incarcerated at the Daviess-Dekalb Regional Jail in leiu of bond. 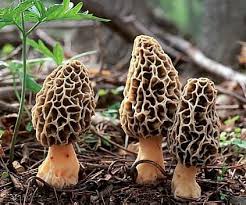 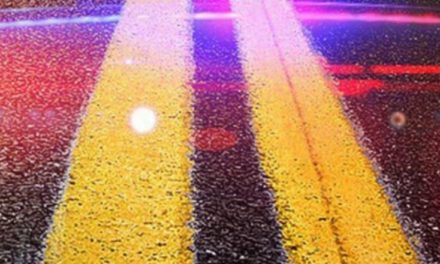