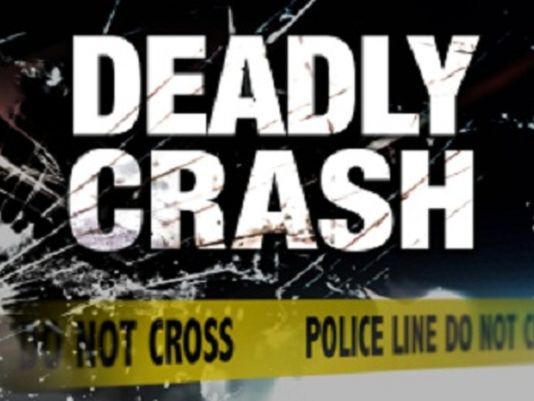 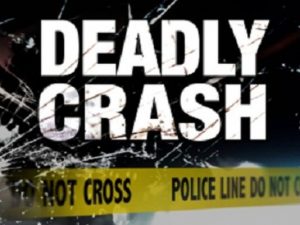 LINN COUNTY, Mo. — A couple from Marceline died in a three vehicle accident in Linn County this morning.

According to the Missouri State Highway Patrol, Shauna Gauthier, 47, of Bucklin was southbound on Highway 5, a half mile north of Marceline, at 10:51 this morning, when the vehicle crested a hill, crossed the center line, and hit a second vehicle head on driven by Jeremy Maddox, 30, of Marceline. Gauthier’s vehicle then struck a third unoccupied vehicle that was parked on the shoulder.

Maddox and his wife, Jessika Maddox, 24, also of Marceline, were both fatally injured as a result of the crash. Their four year old son received serious injuries and was transported by life flight to University Hospital in Columbia.

Gauthier and a seven year old passenger from Marceline sustained serious injuries and was transported by Air Evac to University Hospital in Columbia. 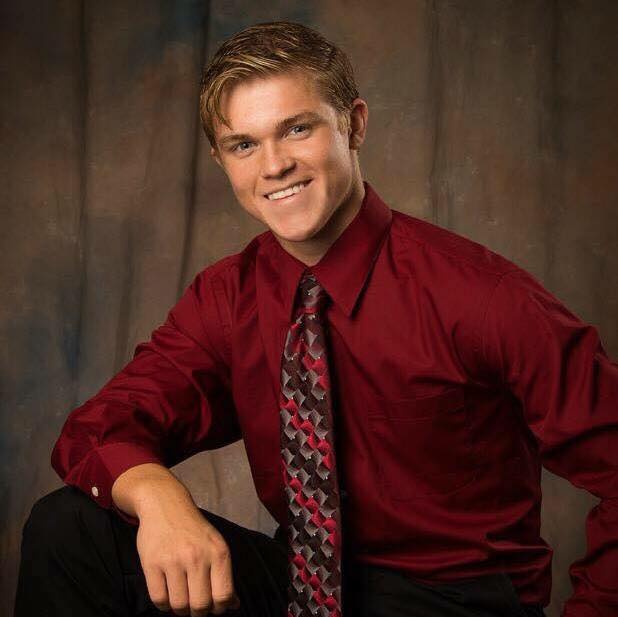 Motorcycle vs Truck in Salisbury