An Adair County Jury convicted a Marceline resident on Friday.  David Darr, 63, was found guilty of a total of six counts of statutory sodomy and one count of child molestation.  The investigation into Darr’s behavior was launched in 2010 after a report from one of the victims.  The Marceline Police Department found he had total of three victims.  Darr will be sentenced on November 9th.

More Register for “Great Central US ShakeOut” After Earthquake 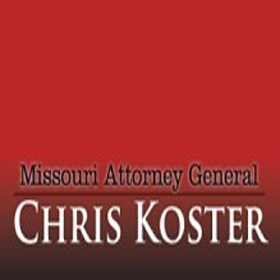