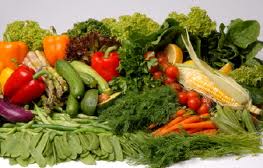 American Farm Bureau economist Veronica Nigh says despite the few products with increased prices, America’s farmers and ranchers are to thank for an affordable food supply and a market basket that consumers can look forward to. 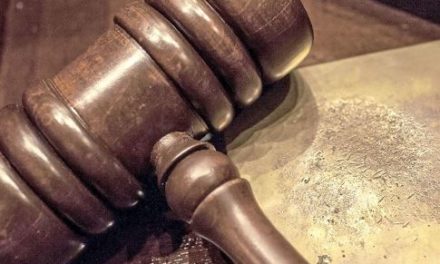 “Mutts Are Us” in Marshall