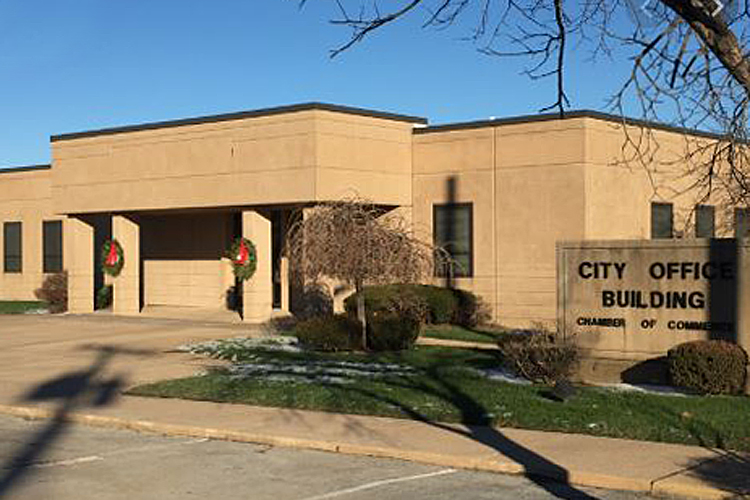 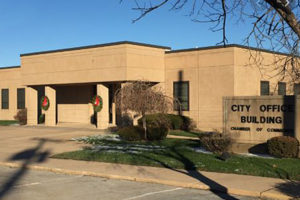 MARSHALL – A project for some improvements to the Marshall Municipal Airport will have the green light to start after Monday’s city council meeting.

The airport project is the main topic of the discussion for the night. City Administrator David Houghland describes what is included in the maintenance project.

“We’re going to be refueling all of the joints on the concrete runway, and then remarking the runway,” Houghland says. “As well as putting in new lights which are the runway indicator lights.”

The grant agreement between the City of Marshall and the Missouri Highways and Transportation Commission will be approved Monday night. According to Houghland, the total cost for the project is $260,359.07