The final plat for an apartment complex was approved at Monday night’s City Council meeting in Marshall.  Click to hear KMZU’s Sarah Scott speak with Builder and Owner Jim Steinmetz:

The apartments in question are located on East Eastwood Street.  Steinmetz says he can get his building permit Tuesday and will start framing immediately.

At the last meeting Council approved several liquor licenses, but had to make some changes at the most recent session. Click to hear KMZU’s Sarah Scott speak with City Administrator Connie Latimer:

Applebee’s changed owners, so that license had to be updated, and Viking Package Liquor’s license had been put in the new owner’s name, but had to be changed back.  Council also approved an appropriation ordinance for the payment of accounts. 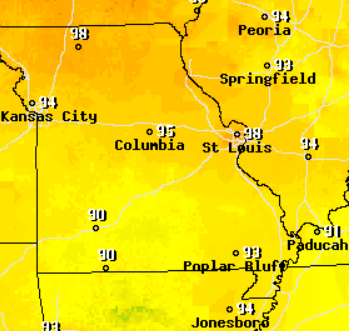 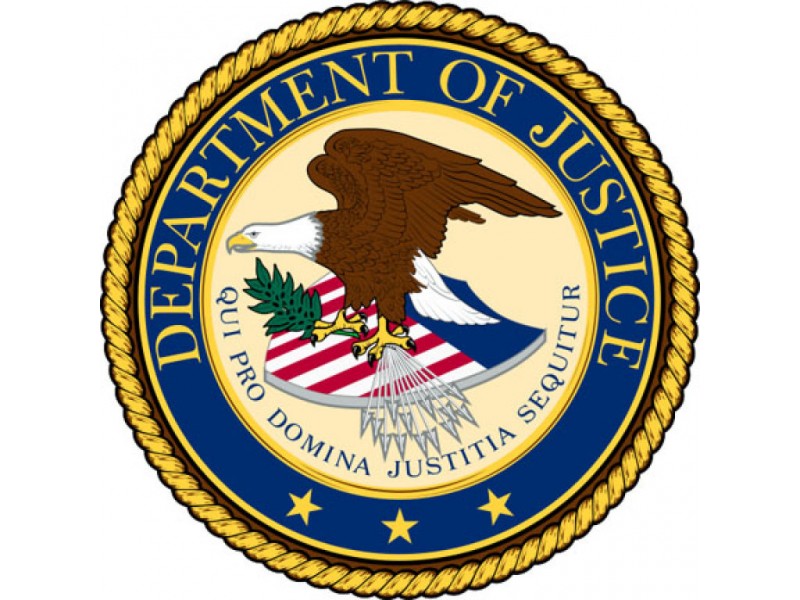