During the Missouri FFA State Convention that was held in Columbia in April, the chapter, was once again, recognized as Missouri’s top chapter for the second year in a row. The top 10 percent of the State chapter’s applications are then submitted to the national competition. A group of judges will then score those applications based on three areas: student, chapter, and community development activities. The top 20 chapters then go through another bout of rigorous scoring to determine the top 10 chapters that will compete at the National level to become the Number 1 chapter in the nation at this year’s National FFA Convention in Indianapolis.

The Marshall FFA Chapter is now focusing on preparing presenters ready to head to the National FFA Convention at the end of October, in the hopes of becoming the Number 1 Model of Excellence Chapter in the Nation.

After returning from the State Fair, three presenters will be chosen by an in-house competition where Marshall FFA members will prepare presentations about their chapter and explain why they think it is the Number 1 Model of Excellence Chapter in the Nation. 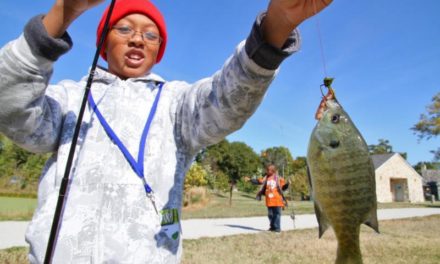 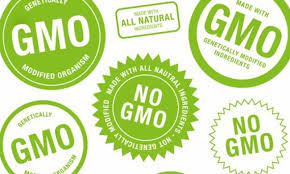 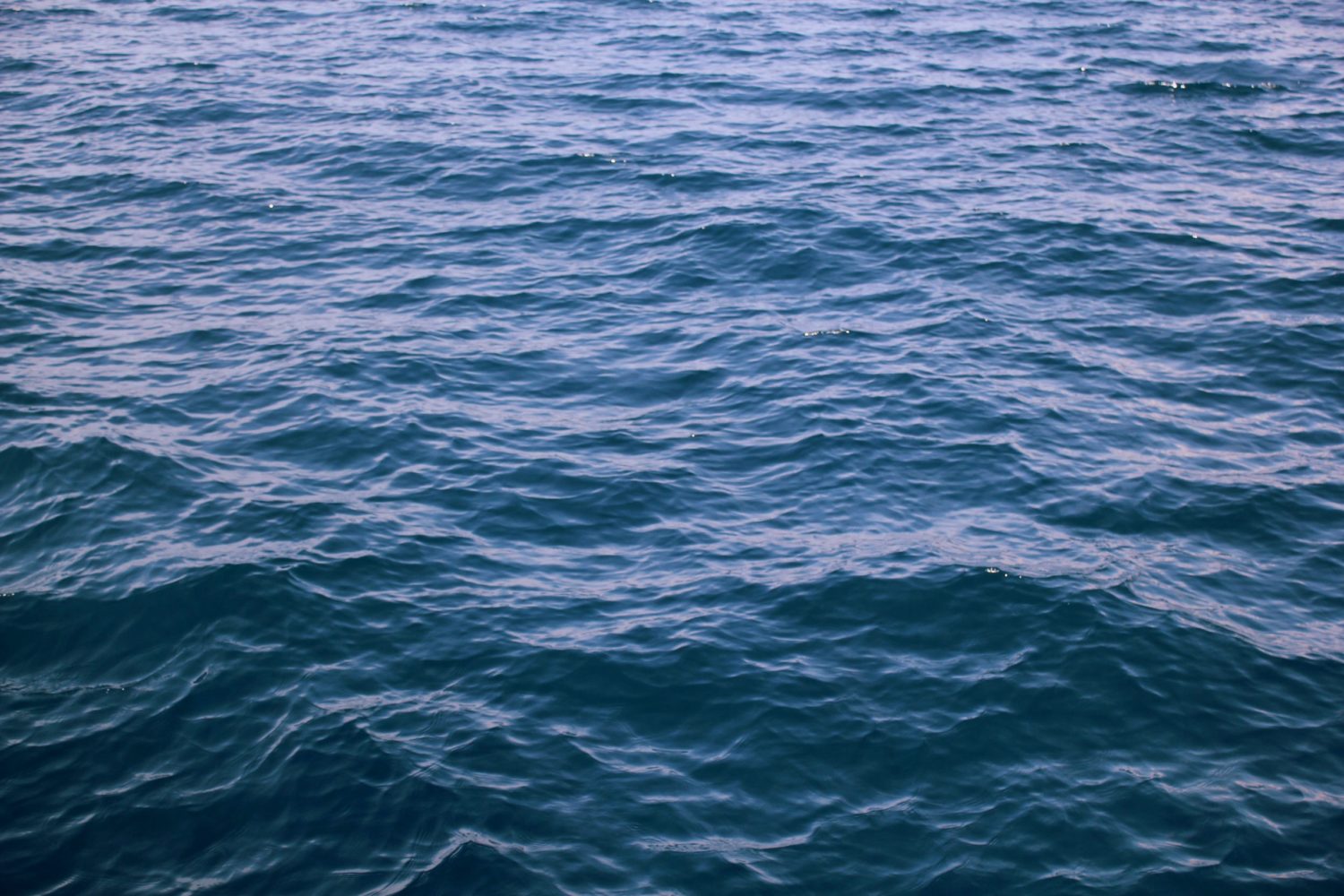 Water challenges around the world are getting worse