Press Release from The Office of the Secretary of State

Jefferson City, Missouri – Missouri Secretary of State Robin Carnahan today announced that the Marshall Public Library received a Technology Mini Grant in the amount of $10,530. The grant will be used to replace the library’s old data server, two barcode scanners and one public-access and two staff printers to improve network efficiency and better meet patron demand.

“Missourians are blessed to have a strong network of local public libraries throughout the state,” Carnahan said. “Strong local libraries provide citizens with access to vast new resources and information right in their own communities. I’m pleased that this federal grant funding will help support the Marshall Public Library and provide library patrons even better services and programs.”

The secretary of state’s Technology Mini Grants are funded by the Library Services & Technology Act through the U.S. Institute of Museum and Library Services, which is the primary source of federal support for the nation’s 122,000 libraries and 17,500 museums. The institute’s mission is to create strong libraries and museums that connect people to information and ideas.

In the 2012 Fiscal Year, the Missouri State Library has approved a total of 59 grant applications, distributing $438,255 in federal awards to libraries throughout Missouri. 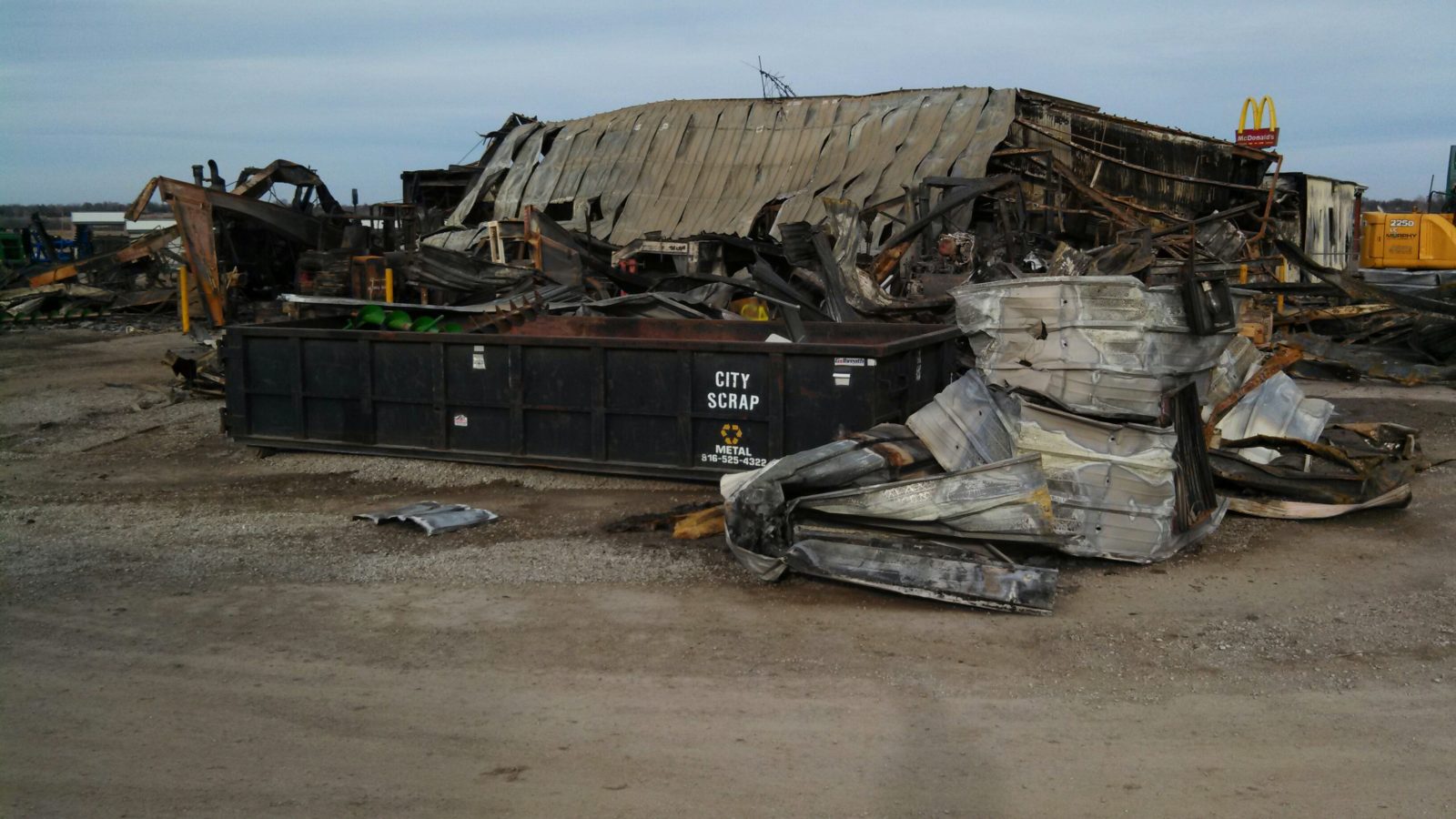 Investigation Continues in Cause of Higginsville Fires