MARSHALL, MO – A Marshall man was killed Friday afternoon in a collision according to an incident report by Highway Patrol.

The driver of a motor vehicle, Adam Hammer, 20, was fatally injured after he reportedly failed to yield to a Kansas City Southern Railway vehicle near North Benton and West Eastwood streets. the crash occurred just before 2 p.m. Friday. 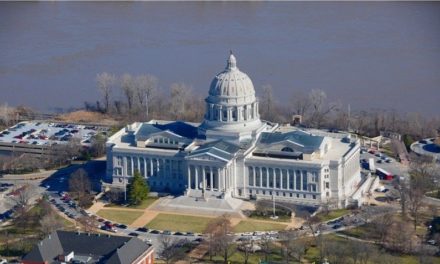 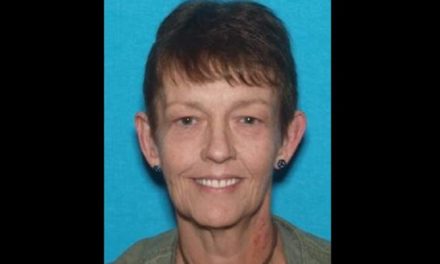