A Marshall man charged with several felonies in Mercer County entered a plea of guilty during a hearing last Wednesday.

Pattie shot David Niemeyer on the Mercer Square the evening of May 10th before driving to the victim’s house where he also attempted to rape the victim’s wife.

Judge Jack Peace sentenced Pattie to 20 years each for the assault and armed criminal action charges and 15 years for burglary and kidnapping. Online court records do not indicate if those sentences will be served concurrently or consecutively. Pattie was credited for time served. 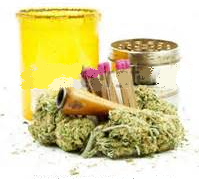 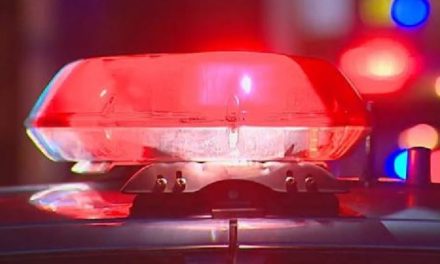