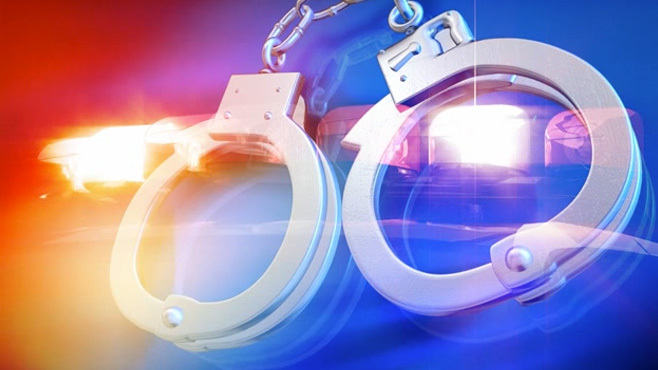 Walden was reportedly arrested under the suspicion of felony possession of a controlled substance (three grams of methamphetamine), possession of 10 grams or less of marijuana, and possession of drug paraphernalia.

Additionally, a probation violation warrant from Saline County was served.

Walden was taken to St. Charles County Jail where she was listed as bondable.

Richmond Arrest Could Lead to Seven Years in Prison 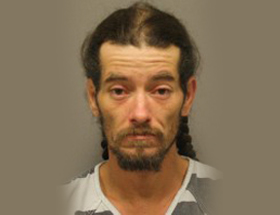