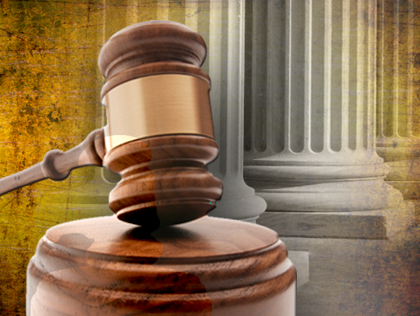 MARSHALL, Mo. — A Marshall resident found guilty of endangering the welfare of a child will appear for sentencing Monday afternoon. 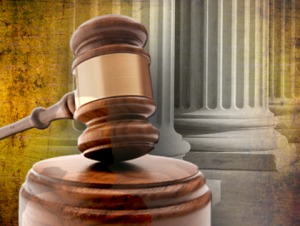 Elizabeth Ann Lopez, 25, was charged in August of 2016 with two felony counts of endangering the welfare of a child creating substantial risk in the first degree. A not guilty plea was withdrawn in December of 2016 and a guilty plea was entered.

Lopez is scheduled for a sentencing hearing at 1:15 p.m. in the Saline County Circuit Court on Monday, February 27, 2017.