Missouri added 4,600 jobs in May, according to data released by the Missouri Department of Economic Development. The state’s unemployment edged up a tenth of a point to 6.8%. In comparison, the U.S. seasonally-adjusted unemployment rate stood at 7.6%. This is the 45th consecutive month Missouri’s rate was lower than the national unemployment rate. 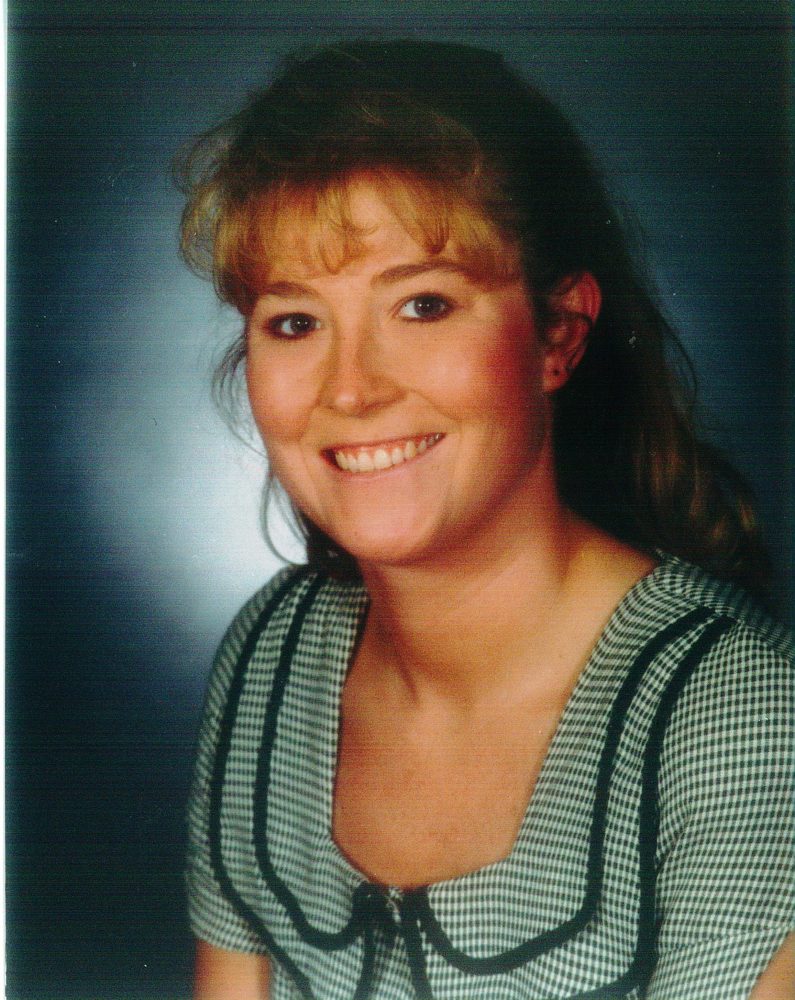 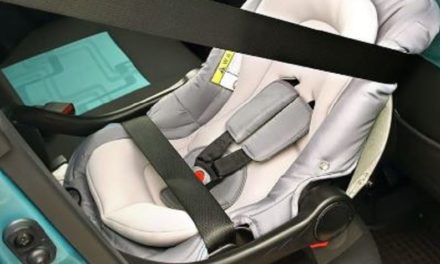 Bountiful Harvest Smorgasbord and Auction to be Held in Lawson