Mayor Brown Has a Mandate for a Hospital

Last Tuesday the voters of Lexington chose to reelect Jerry Brown as their Mayor.

One of the controversial topics during the campaign is the construction of a new hospital for the community. Mayor Brown says the new facility will not be the same as the old one, and tax payers should not worry about more taxes.

Mayor Brown says the construction will be funded by private investors and developers not additional taxes. The Mayor goes on to say the basic infrastructure will be put in place this summer.

Construction on the new water tower should be completed by November.

The hope of Mayor Brown’s Administration is that a new hospital will bolster Lexington’s appeal to investors and developers and will give the city a modern medical facility that serves not only Lexington, but surrounding communities. 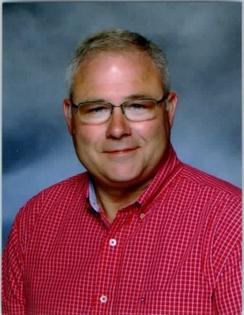