DEKALB COUNTY, Mo. — A man who shot and wounded a woman in Dekalb County Tuesday night appeared for an initial arraignment Wednesday afternoon.

The defense entered a not guilty plea on behalf of Josiah Christopher Godbey, 25, of Maysville at the 1:30 p.m. hearing.

Godbey claimed self defense when deputies arrived at the resident in Maysville around 10:40 p.m. Tuesday.

The unidentified woman was treated at an area hospital for a gunshot wound to the shoulder.

Godbey is charged with delivery of a controlled substance, unlawful use of a weapon and assault in the second degree.

The court scheduled a setting preliminary hearing at 9:30 on Tuesday, November 20. 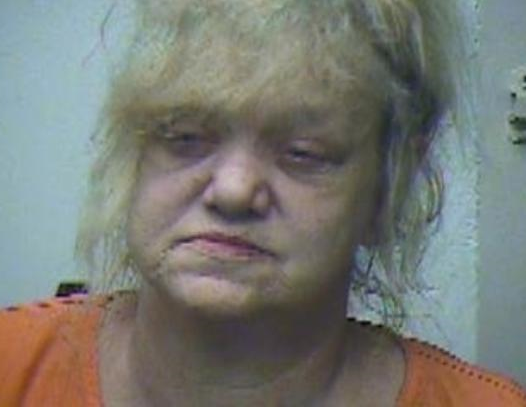