(Washington, DC)  —  Senator Claire McCaskill is throwing her support behind a cause raised by the Oscar-nominated film Philomena.  This morning, the Senator called on the Irish government to open adoption records to make it easier for mothers to find children adopted out of Irish convents against their wishes.  She was joined at the press conference by the woman who inspired the movie, Philomena Lee.  She spent nearly ten years trying to find her son, who’d been adopted by a St. Louis couple in the 1950s. 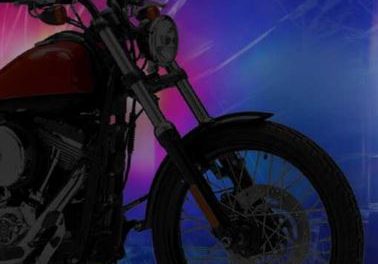 Driver of motorcycle killed near Novelty